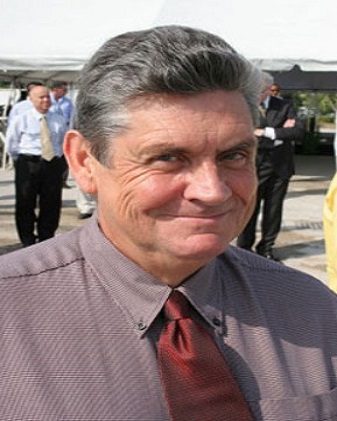 From 2005 until completion of the Government Administration Building, Mr. Scott dedicated six years to being the project manager. He emphasized the need for a building that would provide government with a facility that had a lifespan of at least 60 years and introduced a number of energy saving devices.  He received a Queen’s Certificate and Badge of Honour in 2012 for work done in the Cayman Islands.

“While I don’t do it for the glory and praise, my passion for architectural work is what keeps me going,” Mr. Scott said at the time. “It’s a great kick to see something you have designed and drawn up included in the final product on a site.”