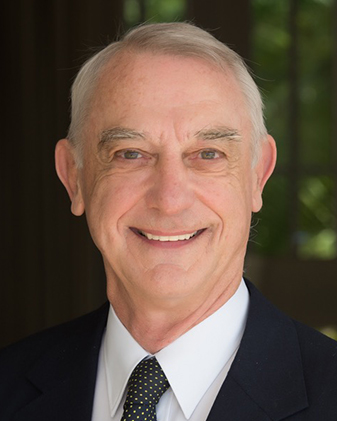 Career wise Martyn qualified as a chartered quantity surveyor in 1968 and came to Cayman via Jamaica in 1969 as a partner in Wakeman Trower Cawston & Partners, subsequently purchasing all shares in 1973 (an early project during that period was the Bank of Nova Scotia building) and renamed the company Bould Chartered Quantity Surveyors (later renamed BCQS). BCQS opened the Turks & Caicos office in 1974 and the BVI office in 1995 and the Barbados office in 2001. Martyn sold his interest in BCQS in 2002 and formed Bould Consulting Ltd the same year .In 2005  BCL formed a joint company Bucknall Austin (Caribbean) Limited to service the Caribbean as a full service construction advisory practice and in 2008 this company became part of the Rider Levett Bucknall global practice with some 117 offices worldwide and 2,500 staff.

Martyn is chairman of Rider Levett Bucknall (Caribbean) Limited, with Caribbean wide operations including the US$3.5billion Baha Mar resort in Nassau. Bould Consulting sold its shares in Rider Levett Bucknall in 2017. BCL continues to provide advisory services throughout the Caribbean with offices in the Cayman Islands, The British Virgin Islands, the UK and the Dominican Republic.

Martyn served as President of CASE from 1980 to 1984. During his presidency the standard CASE contract with quantities, the Small Works Contract and the Standard Form of Tendering Procedure were published.

Martyn Bould’s career in the Cayman Islands and the Caribbean can be viewed from three different sectors, his professional practice, his career as a property developer and his civic and cultural development activities.

Quantity surveying - a significant number of projects for all types of construction for both public and private clients, throughout the Caribbean-one of the first Chartered quantity surveying practices in the Cayman Islands.

Project Management-pioneered wide regional understanding of the analysis and management of construction risks.

The Retreat at Rum Point-designed by Bill Bissell’s office.